Showing posts from November, 2022
Show all

To The Priests In The Temple Of Neuroscience 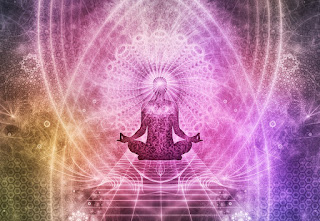 The root of psychiatry is psychos, the Greek word for soul. What we today call psychiatric disorder, used to be seen as ailments of the soul, the religious institutions used to be the place to go for its’ treatment- spirituality and community. When someone tells you they believe in God, what’s your first thought about them? How many therapists do you think would call themselves spiritual, or let alone religious? I haven’t encountered many, and even fewer who would know how to incorporate it into their sessions. Ever since Freud called religion a collective neurosis of mankind, research on the  positive effects of religion and spirituality  has been pouring in like the proverbial flood, still we see little change in our psychotherapeutic ways. Unless you count the want-to-be spiritual elements out of the east, that have been all the rage since the 90’s. I had an interesting conversation with a fellow Jewish therapist I worked with, and he told me about discovering Mindfulness at a retre
Post a Comment
Read more
More posts